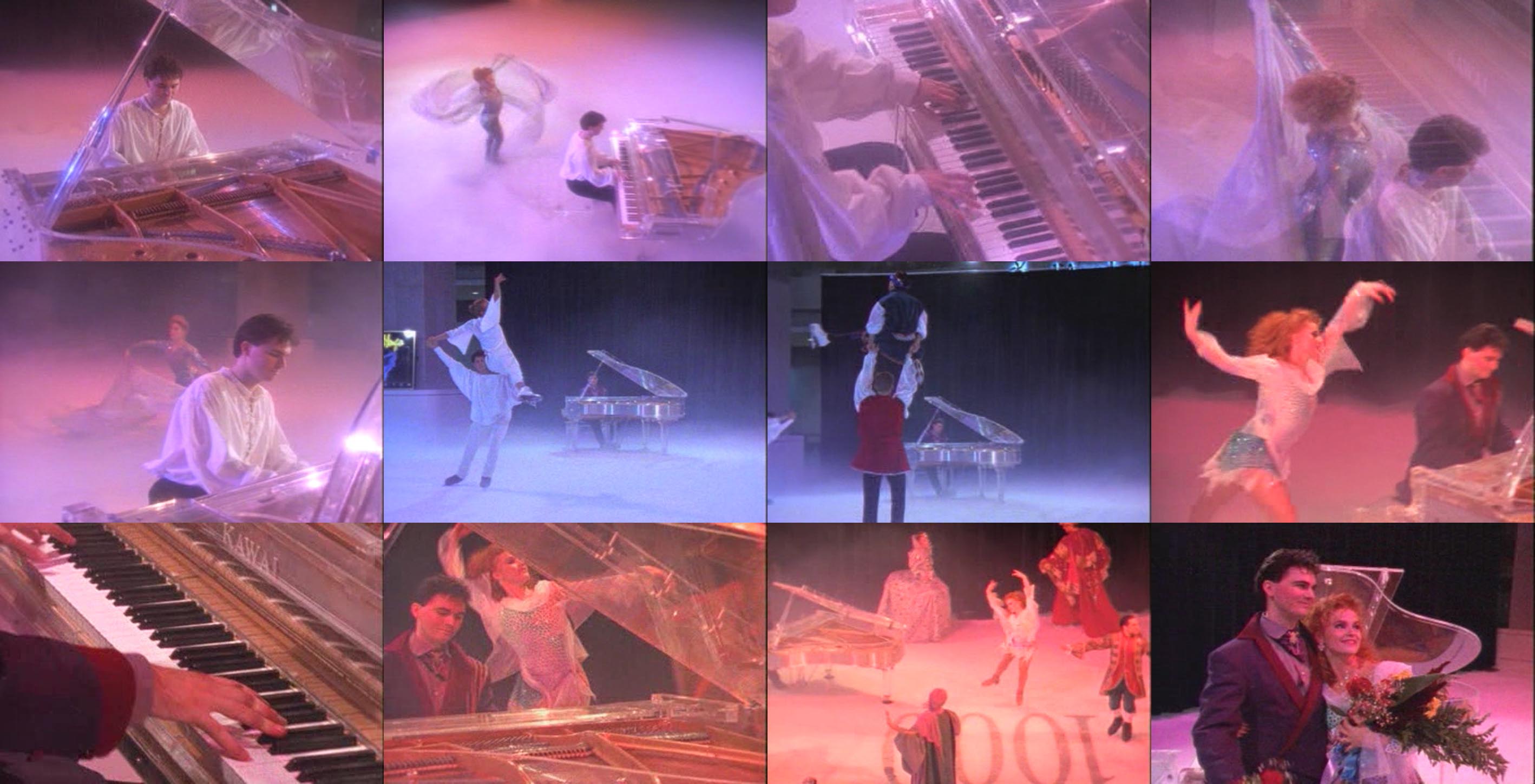 For me as a pianist and composer, caressing the keys of a piano is more than a mechanical gesture; it is a form of expression as important as speech. I began to play music at the same time that I was learning to read and write. I developed the art of improvisation at a very early age. My piano was my refuge. At that time, my parents bought me a Weber upright piano that I still have to this day. Massive, with its finely carved rosewood and a powerful rich sound, this musical friend was the first accomplice in my creative impulses.

An instrument like the piano plays a crucial role in the life of a creator and performer. When I discovered Kawai pianos in 1991, I was immediately won over by their sound, at once classical and modern, mellow and crystalline. These opposing adjectives perfectly represent the duality of my own musical style: romantic and popular, tender and spirited. 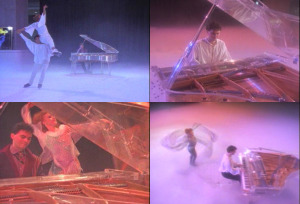 My relationship with Kawai, as a sponsor, began in style with the loan of a magnificent Crystal Grand Piano for the filming of my music video Broadway. It was like something out of a dream or a romantic fantasy. For a number of years, I made regular appearances at concerts and on TV, tinkling the ivories of the famous transparent piano.

So it should come as no surprise that I resumed my solo career with a new album Blue Sparkles, recorded on a Kawai piano. A 9-foot EX Concert Grand Piano, to be precise. It was like coming home after a long journey, happy to be back with my family, my friends and my points of reference. An artist’s relationship with his or her instrument(s) lasts for many years, and may even last a lifetime: a good reason to choose loyal companions that inspire us to push ourselves to new artistic heights.

Kawai was founded in 1927 by Koichi Kawai, a gifted piano craftsman, in Hamamatsu, Japan. From its humble beginnings, the company has grown to become one the largest and best known musical instrument companies in the world.