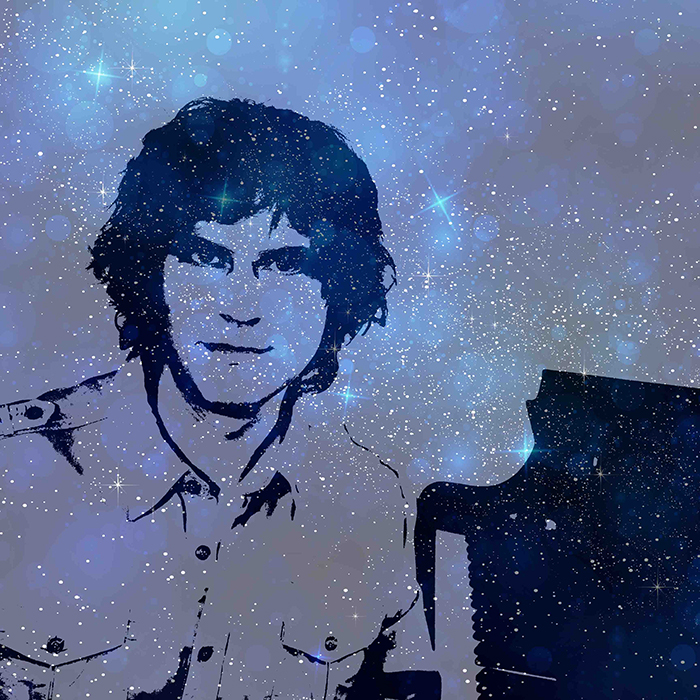 Karl Hugo is a pianist, singer, composer and songwriter principally known for his solo albums, his work with figure skating champions and synchronized swimmers as well as his role in the international success of Just for Laughs Gags. For the past few years, he has directed and edited videos, including his own music videos. Click here to watch them

Here is the brand-new composition by Karl Hugo entitled Your Last Kiss which he specially created and performed for Shoma Uno, Japanese figure skating champion. This piece for piano and cello is part of Shoma’s 2019-2020 season free program. It is based on the concept of choreographer David Wilson and music designer Hugo Chouinard, Karl’s partner in figure skating music.

Karl Hugo and Hugo Chouinard are honored and proud to work for a wide variety of programs for champions from around the world for many successful years. Click here for figure skating music

What an amazing project!

Loneliness affects everyone, whether you are single or not. To illustrate this, Karl Hugo joined forces with The Voice of China sensation Junshu Zheng, ice dance champions Shiyue Wang & Xinyu Liu as well as the renowned choreographer Marie-France Dubreuil.

“I wrote I Feel Lonely especially for this collaborative project in order to have the pleasure of creating a unique work. I find that Junshu Zheng delivers a performance that is both moving and grandiose, making I Feel Lonely a universal and timeless song.”

Whether you are a professional, amateur or just a fan of figure skating, synchronized swimming or dancing. Click here for figure skating music

On Red Sparkles, as on Blue Sparkles, his previous album, Karl Hugo interprets 12 of his original compositions on the piano. He created a very personal blend of romantic, modern classical and popular music styles. He is accompanied by a classical orchestra, enhanced by the presence of an electric bass, drum kit and vocals on certain songs. Click here for piano albums

Noémia: the genesis of an original musical Part 2

Noémia is a musical that tells the unusual story of a young scientist who is trapped in a love triangle and desperately searching for her ill sister. Book and music by Karl Hugo and lyrics by Pier Davi. Noémia is a story of our times, inspired directly by real conflicts that we come in contact […]

Noémia: the genesis of an original musical (in more ways than one)

Traditionally, the stage musical often borrows its subjects from mythology, popular novels or historical figures. So imagine the surprise of my entourage when I began writing the book and composing the music for Noémia, a musical that tells the unusual story of a young scientist who is trapped in a love triangle and desperately searching […] 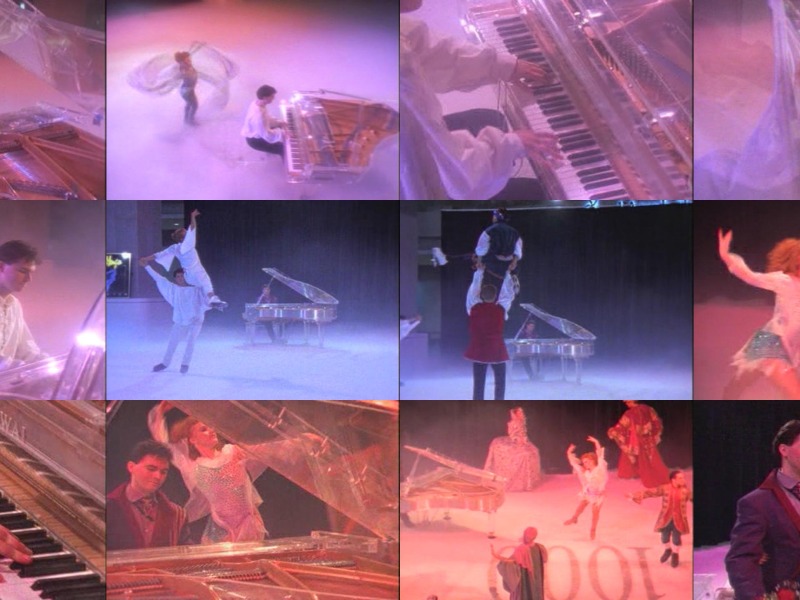 For me as a pianist and composer, caressing the keys of a piano is more than a mechanical gesture; it is a form of expression as important as speech. I began to play music at the same time that I was learning to read and write. I developed the art of improvisation at a very […]